FLYING PROBE TEST: WHY AND WHICH SYSTEM? 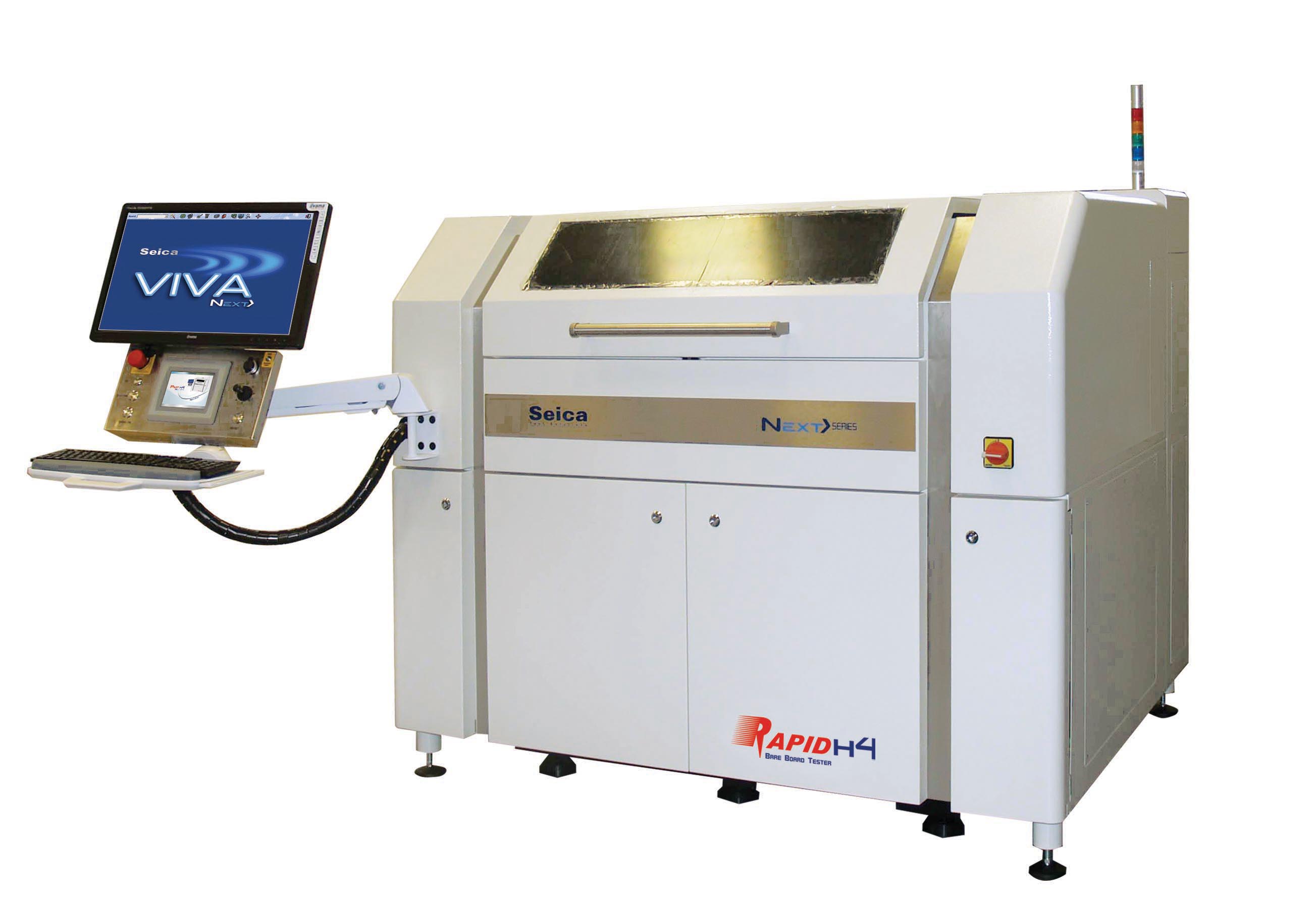 During the last decade, flying probe test have continued to evolve and now offer such a wide range of performances, that it is sometimes difficult for the user to choose the most suitable architecture and configuration.
Born about 30 years ago in the midst of general skepticism, especially from electrical test engineers, flying probe test systems are  now considered worldwide as fundamental and essential tools to test  all types of of electronic boards. The significant market share  that  flying probe testers have conquered over the years, is beyond all doubt due to the constant demand for more flexibility and cost savings of  electronics manufacturers, always seeking advanced tools and equipment to certify the quality of their products and at the same time  cope  with the reduced life cycles  imposed by a frenetic market constantly eager for news.
The initial prerogative that roused the interest  towards flying probe testers was certainly the lack of fixtures dedicated to a specific kind of board and hence the possibility to set up test programs  without the recurring costs needed to build up a specific bed of nails destined to die along with the product to be tested. This is still one of the biggest  advantages that can make a flying probe system more desirable than a traditional bed of nails in-circuit system. But the “brave” users, or, better, the farsighted ones, who successfully tried out a flying probe system about ten years ago , gradually came to realize  their great potential and began to require higher and higher performances, inducing the test systems manufacturers to  invest significantly in  the research and development of new measurement, mechanical motion and software technologies to enrich the flying probe testers with new functions. This great technological effort has produced  results that were inconceivableuntil a few years ago, transforming  the flying probe tester used for simple MDA testing of passive components  into a real multifunctional test platform, providing the user with several advantages in terms of speed, reliability, fault coverage and cost of test.
However, as often happens when a type of  equipment has undergone  years of development , and improvements, and becomes  a mature technology, the range  of offers available become  so wide and varied that the choice is made more and more complicated for the end user.
Those that are considering  the purchase of a flying probe test system today must make  strategically important and often not obvious  choicesconcerning the system architecture  strictly depending on the test requirements of the customer himself. To choose the most suitable architecture, it is important to know, with good approximation, what and how is to be tested, but it is often enough to have a couple of clear ideas that serve to orient the choice towards the best solution.

Any cookies that may not be particularly necessary for the website to function and is used specifically to collect user personal data via analytics, ads, other embedded contents are termed as non-necessary cookies. It is mandatory to procure user consent prior to running these cookies on your website.